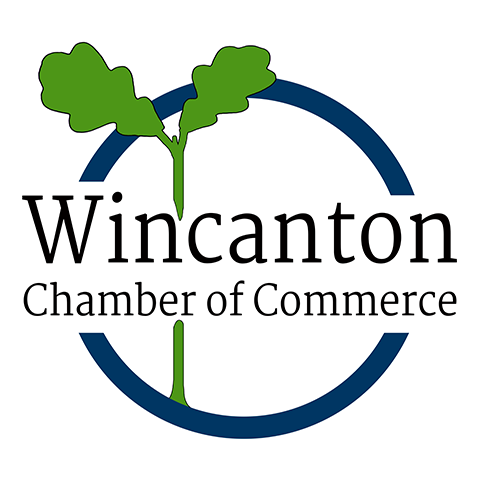 We are thrilled to announce that Her Majesty The Queen has approved the Prime Minister’s recommendation that Boxclever Press should receive a Queen’s Award for Enterprise in the International Trade category, the highest official UK award for British businesses.

Wincanton-based business Boxclever Press Ltd has been awarded the coveted Queen’s Award for Enterprise for International Trade 2019. The company has been recognised for its outstanding short-term growth in overseas sales during the last three years with an astonishing increase of 605%.

Only 201 businesses nationwide have been awarded this sought-after award which recognises businesses’ commitment to expanding its international trade and is a highly-regarded global accolade which past winners have credited for further business success overseas.

A prestigious ceremony will take place at Buckingham Palace on the 11th of June in which award-winners will be invited to meet with His Royal Highness The Prince of Wales. Business founder and Director Sarah Sadler and fellow Director and husband Kevin Sadler will be in attendance.

Boxclever Press, based in Wincanton, Somerset, designs and produces a unique range of organisational diaries, calendars, planners and accessories. Established in 2004 by mother of two young children, Sarah Sadler, with a budget of just £200.00, the company has grown from one person to a team of 19 with significant growth plans for 2019.

Products are sold globally both online and offline with renowned retailers including John Lewis and Waterstones stocking the brand since its inception.

Managing Director, Sarah Sadler, comments: “This means so much to us as a business and a family. It is such fantastic recognition of our hard work. The future for paper is looking very strong and we are committed to ensure that we remain at the forefront of this trend worldwide.”

“The brand is innovative and design-led and the company seeks to continually introduce new products. From its UK base, the company now sells internationally to Germany, France, Italy, Australia, Spain and the USA”.

The internationally recognised seal of approval is awarded following a rigorous judging process in which businesses are required to prove their credibility to the judging panel. In addition to the royal ceremony, winners are awarded a commemorative crystal bowl and are entitled to fly the Queen’s Award flag at their business premises.

Search anytime for whatever you need, for your business, fun or personal needs. Bello helps you find it easy and fast.

Search anytime for whatever you need, for your business, fun or personal needs. Bello helps you find it easy and fast.